What Amazon Aggregators are looking for? 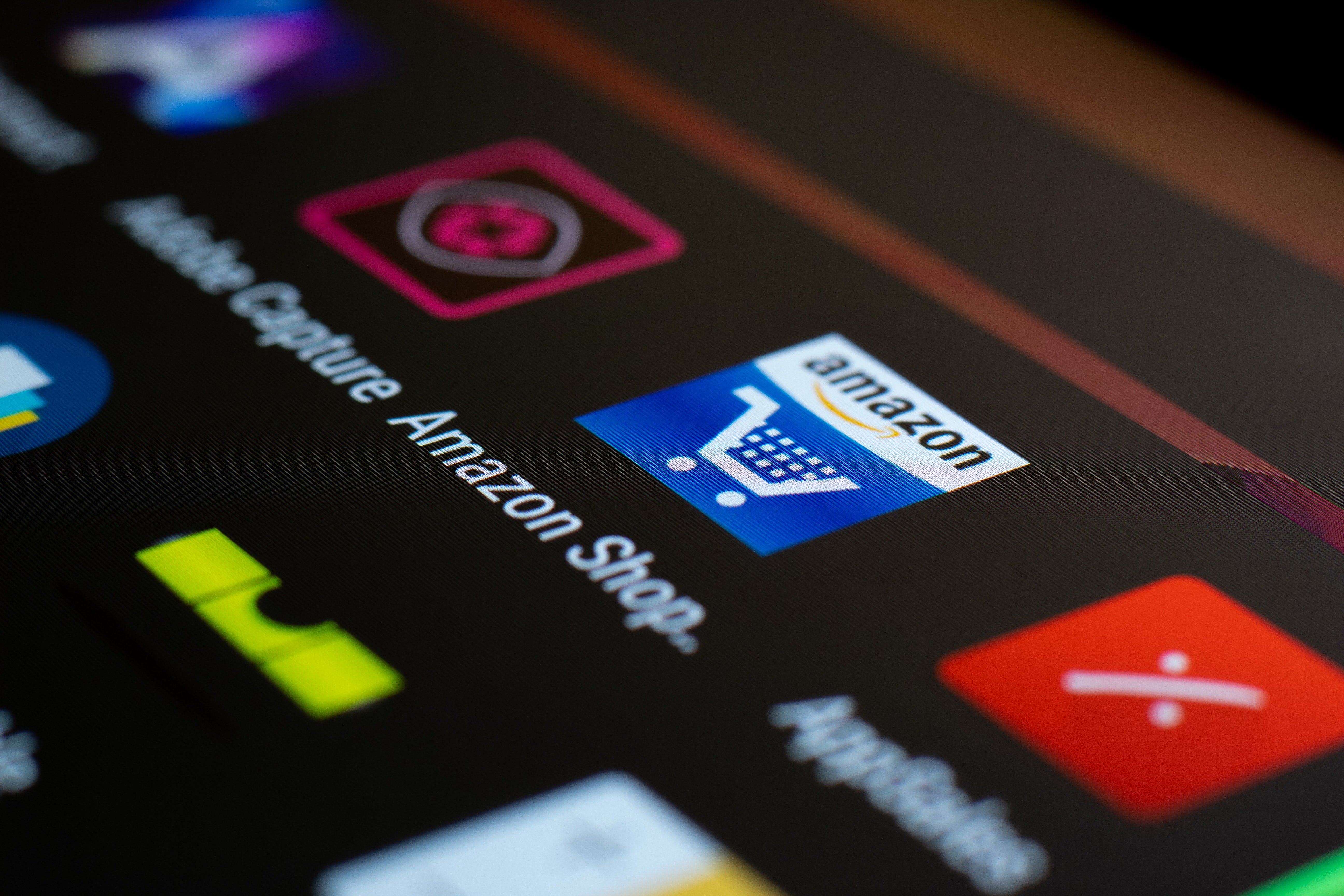 The role of Aggregators in Amazon

The Amazon space is becoming more and more attractive for investors. They are acquiring hundreds of brands and bringing them under the Amazon aggregator figure. Aggregators are working actively into the market acquiring Amazon brands and accelerating their growth.

According to Fortunet’s survey, aggregators are considered the main drivers of the Amazon merge and acquisition (M&A): around 18% of aggregators have acquired more than 21 businesses each. The demand of FBA business has developed significantly, and acquisitions plans by aggregators seem to continue growing in the next few years.

Amazon business acquisitions are expected to exceed 1,000, with aggregators being a major player. Let’s know more about aggregators...

What aggregators are and why they’re operating in Amazon

An Amazon aggregator is a business that acquires multiple Amazon brands to make them grow. Lots of these aggregators started working in 2020, so then, they have not made many acquisitions. They are raising funds and it is expected that acquisitions grow in 2022.

Why do these kinds of acquisitions take place in Amazon?

Why are Aggregators key players in Amazon?

As we have already mentioned, aggregators are increasingly acting on Amazon, looking for businesses to acquire to grow and consolidate them. Many of them are getting the financing they need to carry out these operations, which reflects that there will be a lot of activity in the coming months.

One of the main concepts taken from Fortunet's report is "build to sell" as a formula for Amazon sellers to make a quick buck. So, in Amazon we find Amazon sellers making their brands more and more attractive and aggregators looking for the most attractive brands. Both of them can build a perfect tandem.

For this strategy to be successful, we need to know more about the aggregators: who they are, what kind of businesses they are looking to acquire, what sectors they prefer…

We have summarized some of the most important aspects from Fortunet's analysis.

How many FBA aggregators are there?

As the might of Amazon grows, so does the new wave of new aggregator companies. According to The Philadelphia Inquirer, approximately 40 Amazon aggregators have emerged in the past few years.

Here are some of the well-known aggregators:

All you need to know about Amazon aggregators

According to Fortunet’s survey, there are some common features in aggregators’ behavior through Amazon. Although they are a very recent player on Amazon (most of them since 2020), we have learned some interesting things about them.

1# Sales are Important for Aggregators

Most aggregators who are looking for an Amazon business to acquire do not give importance to the number of platforms used to sell their products. What is interesting and what brings real value to aggregators are the sales. So, contrary to what Amazon sellers often think, using multiple platforms does not make a business more attractive, it is its sales that will attract the attention of aggregators.

2# Aggregators are in the Center of the Acquisition Strategy

Acquisition expectations for next year are very high, which puts aggregators at the center of the strategy. Of course, they will have to be prepared for the volume of acquisitions they are looking for. That means to be ready with the necessary technological and human resources to deal with it.

3# Get Funded for Brands Acquisition

Most aggregators started working on this business model in 2020, so they have not yet made too many acquisitions. They are currently reaching the necessary funding to grow in the number of acquisitions by 2022. According to FE International, these are the most significant Amazon FBA aggregators, their total funding, and the companies and investors who are funding them.

From Fortunet's report, it is clear which sectors offer the best business opportunities with the lowest multiples. Aggregators prefer evergreen products (easy to operate and not subject to massive regulatory requirements). The most interesting categories are Home and Garden, Pet Supplies, Baby Products, Outdoors and Health, and Personal Care.

5# Tandem Between Aggregators and Amazon Sellers

The "build to sell" concept. A real strategy that brings sellers and aggregators closer together.  The concept of “build to sell” as a very quick monetization route for Amazon sellers. Many aggregators are open to acquiring very young businesses for a minimum period of one year only, as long as profitability is at least 15%.

What do we expect from aggregators in 2022?