The rise of the microbrands in eCommerce 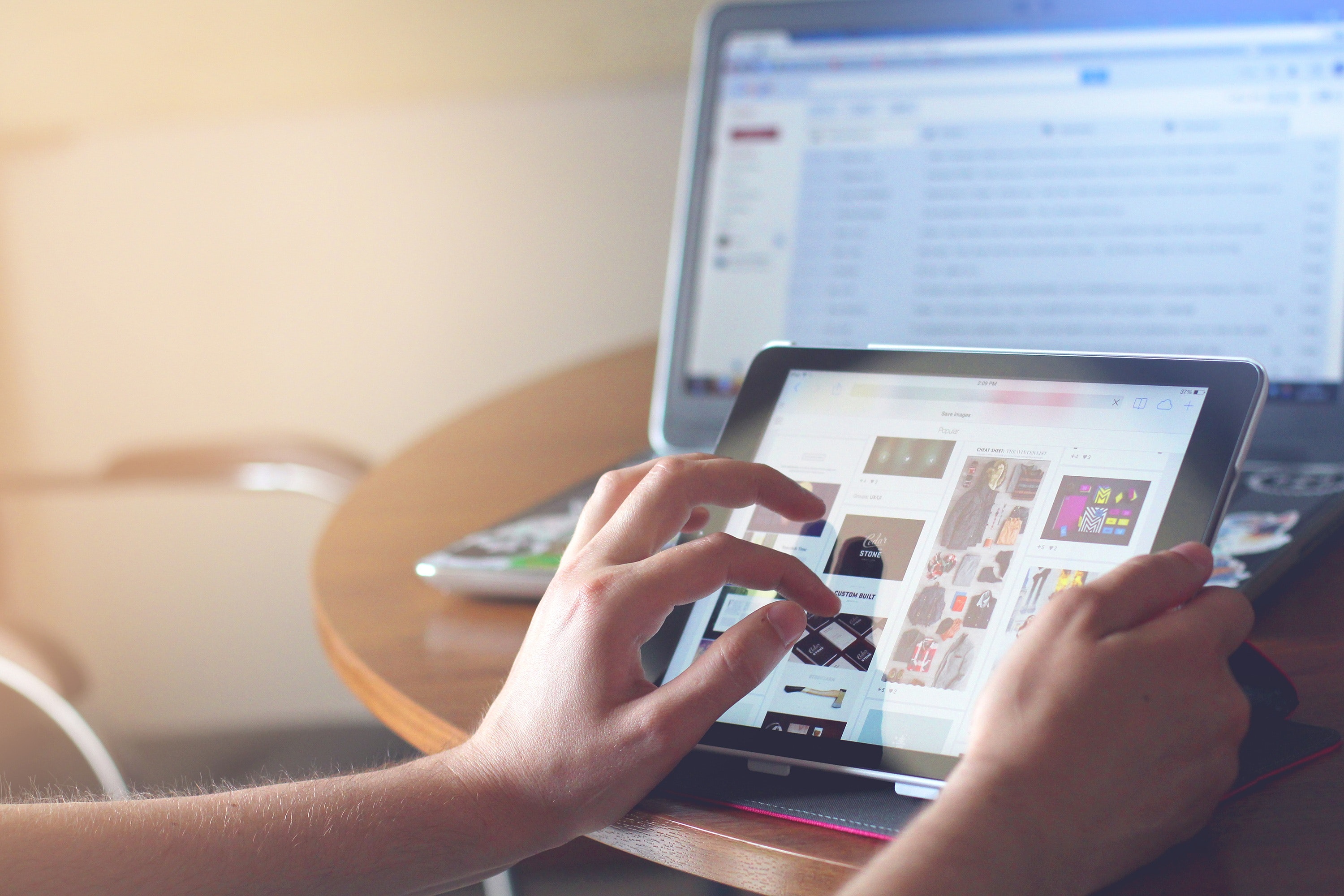 Nearing the tail-end of 2015, I came upon a fantastic discovery of an opportunity within eCommerce. So, I decided to explore this "new thing" in-depth, spending whole night suntil first light broke learning about this industry. I would sit up watching endless YouTube videos, webinars, reading articles, and buying courses to complete the following night. I slept a mere 3 hours each night before heading out for a full day at the office. This was my daily cycle for seven months straight until finally, I felt as if I was ready to jump into the deep end of this industry for myself.

By early 2016, I was doing some arbitrage on Amazon, experimenting a bit on eBay and Etsy, and very quickly realizing that this was not what I was looking to immerse myself in for the long run. Instead, my goal was to build my independent brand with an audience that repeats and buys from me, which will remain stable over time and not depend on the monstrous trading arena.

Towards the middle of 2016, I discovered the possibility of setting up a store on Shopify, and a vast treasure was revealed to me, opening a whole new world of possibilities I had only dreamed of until this point. So, I set up my brand for the first time called Twinssss. My brand focused upon a collection of products for twins; everything revolved around products purchased in multiples. It was an excellent idea—at least that's what I thought at this time.

Excited and overwhelmed by the discovery, I decided to purchase the Dan-Sylvia course (which, at the time, was considered the most excellent guru in the US) to gain a deeper understanding of influencing marketing on Instagram and learn how to drive more traffic to my store.

After several months of trying to profit from Twinsss, I came to the realization that there is a much bigger problem here than my inexperience in digital marketing. When I confronted the website cart abandoners about why they did not make a purchase, they responded that they were unwilling to dress their babies in unfamiliar materials and fabrics - i.e., my dropshipping products from AliExpress are unsatisfactory and irrelevant.

Fast-tracking a few months ahead towards the end of 2016, after an in-depth study of thousands of my clients' profiles from Twinssss, I found a crazy pattern on pages these people 'liked'. The one consistent thing among them was an intense love for animals, especially wolves.

After completing a bit more market research, competitor research (which did not exist in this niche then), and testing of products, I decided to give this whole Shopify scheme another chance. So, I injected more funds from the house's joint account and birthed my new brand, Wolvestuff, on Shopify's Brooklyn template with a PayPalpayment option only.