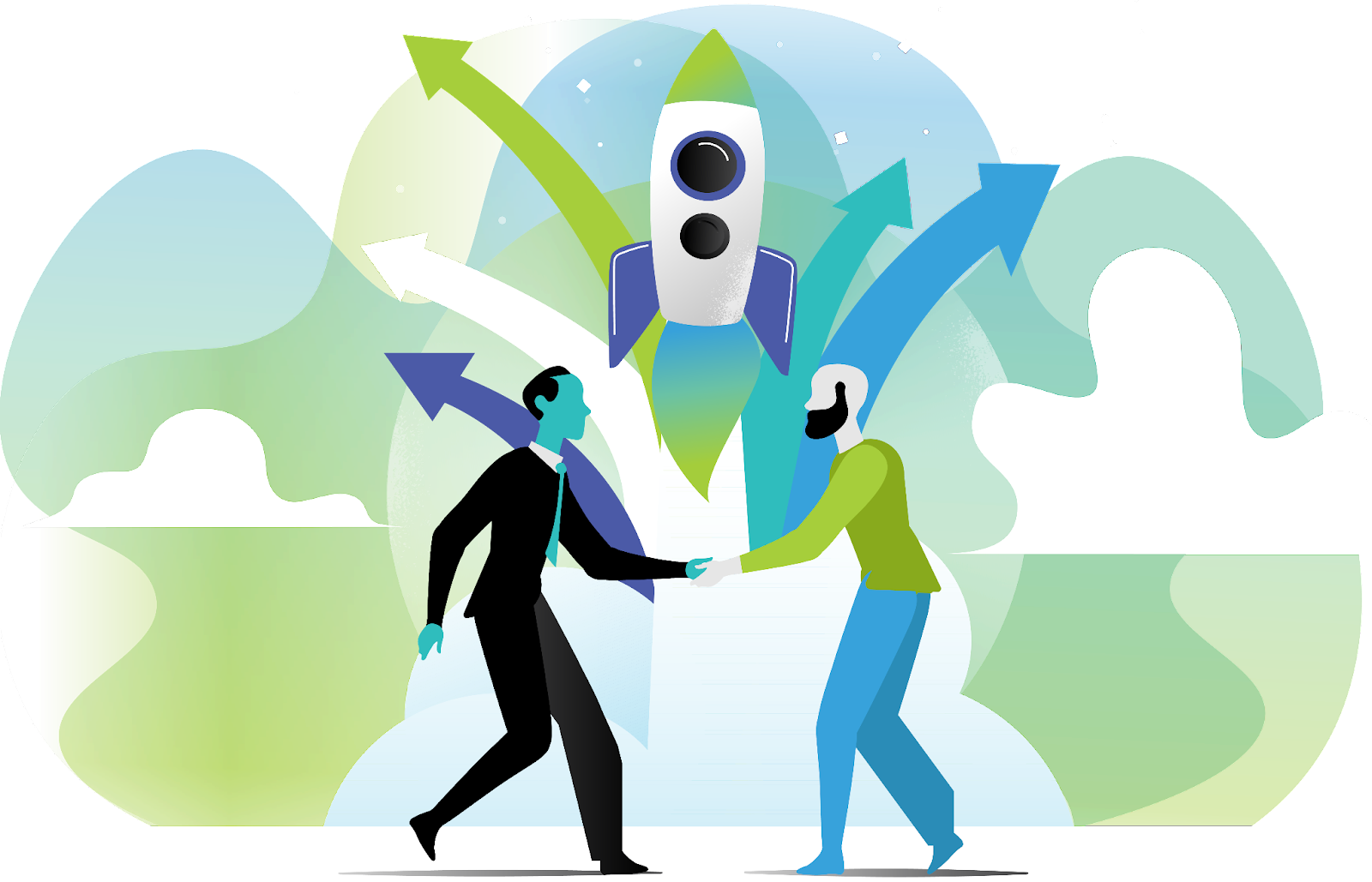 In October 2022, Griffin Caprio, CEO of G,C & J Group, purchased a SaaS business he discovered on marketplace listings platform, Acquire. He used the Boopos business acquisition lending platform to secure a loan and became the new owner of a profitable business in the automotive aftermarket parts industry.

Griffin, a Chicago-based software engineer turned entrepreneur, founded G C, & J, a holding company about a year ago. He builds products aimed at specific e-commerce and SaaS applications in niche markets and is also interested in acquiring companies to fold into the horizontal side of his business portfolio.

After securing a loan through Boopos, Griffin completed his acquisition of FeedGeni. FeedGeni not only provided his growing business with new software integrations he desired but unlocked 3,000 new retail locations to grow his business offerings horizontally.

Griffin discovered the Acquire platform very early on and was interested in it because at the time it was one of the few platforms where you could broker SaaS businesses.

“Most platforms were brokering content or affiliate sites, or FBA brands,” he explains, “But given my background in software development, SaaS companies were my interest.”

He tested out Acquire and made a few small deals that he bootstrapped with his own capital and small investments from his network. But acquiring FeedGeni — his largest business purchase to date — would require him to go beyond his network for external capital or a financial partner.

Since Griffin is a US based entrepreneur, he explored his funding acquisitions with the Small Business Association (SBA), an independent agency of the US government that provides support to entrepreneurs and small businesses, but this deal wasn’t a fit for them.

Ultimately, Griffin found a partner who would work with him on a deal this small. He was fortunate because most banks focused on deals at $500,000 or a million and above. However, there was a glitch in the plan—he was acquiring a foreign entity, which was a deal-breaker..

Determined to purchase FeedGeni, Griffin forged ahead by negotiating with the seller to a comfortable and fair price, and then he decided to look into the Boopos partnership. In the end, because the seller was international, Griffin discovered that, “Boopos was the only option that made sense.”

Griffin began the Boopos application process during the company’s initial phases. Shortly after he started the application, he was connected to team members for additional support and was pleasantly surprised that the process wasn’t entirely automated.

During the process, a question arose about the months of P&L on the seller’s books. The seller only had 18, but Boopos required 24. To facilitate the process and resolve the issue, required actually speaking to an account manager on the Boopos team.

According to Griffin, the ability to combine a qualitative and quantitative process is an advantage of working with the platform, and ultimately leads to acquisitions. “Boopos allowed me to close the deal. At the end of the day, that’s what it’s about,” says Griffin.

“Migrating the business was seamless with Boopos,” Griffin adds, “And while it's still early, business has been growing significantly month over month.”

Since there are many opportunities to acquire companies from a foreign entity, it’s highly probable that Griffin will be partnering with Boopos again as his entrepreneurial pursuits continue to grow and expand.

For those of you, like Griffin, who dream of acquiring a business and ditching your 9-5, Boopos is here to help. If you feel constrained by the financing options and finding the “right” business for you, let us help guide you through the process.

With our network of broker partners, we source the most promising e-commerce and SaaS businesses on the market and pre-approve them for a Boopos loan. We believe entrepreneurs deserve fair access to financing and we can create a seamless journey to fulfilling your dreams.

If you’re ready to get started, book a video call with one of our agents here.